Why do we have Social Principles? 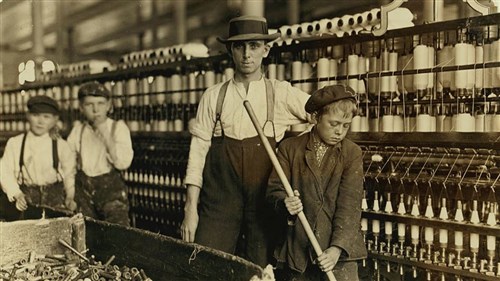 The Methodist Social Creed, predecessor to the Social Principles, originated over a century ago to express concern over the exploitation of millions of workers in factories, mines, mills, tenements and company towns during a time of rapid industrialization and growing prosperity in the United States. Developed in 1908, the Social Creed was the first document of its kind written by a church.

Ward, while serving as pastor in the stockyards district, conducted funerals for packinghouse workers killed in frequent factory accidents. He strongly supported the workers’ drive to form a union to improve their conditions. When Ward penned the Social Creed he was writing with these families in the forefront of his mind.

The list of 11 social reforms the church should champion included an end to child labor and the sweatshop system, rights of workers, a living wage and safer workplace conditions. In 1908, the General Conference of the Methodist Episcopal Church adopted a statement addressing these social concerns.