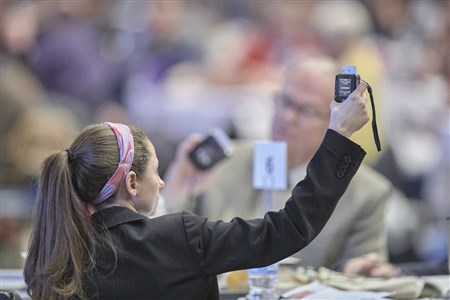 The assembly, scheduled May 5-15 in Minneapolis, could make decisions about how to split and restructure the international denomination of nearly 13 million members.

Some delegates are pushing to consider separation proposals early in the assembly, before any other legislation.

Simpson called the Feb. 19 teleconference for the international group of clergy and laity who plan the big meeting.

“I think it’s important that we be proactive and look at ways to help General Conference look at legislation in the best way possible,” Simpson said.