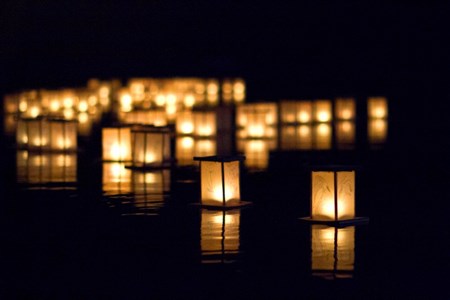 August 6 and 9, 1945 changed the world forever. And in this 74th year since the bombings of Hiroshima and Nagasaki, all Methodists and people everywhere are urged to pray for world peace.
“We are in prayer for the victims and survivors of Hiroshima and Nagasaki,” said World Methodist Council General Secretary, Bishop Ivan Abrahams, “and we pray that peace will come to this broken world where nuclear weapons cease to exist, rather than be proliferated, which remains a constant and serious threat. The problem of nuclear safety is of worldwide concern.” 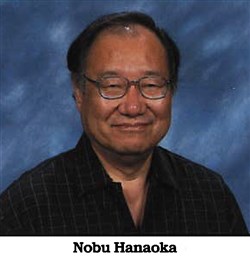 Rev. Nobu Hanaoka, a survivor of the atomic bombing of Nagasaki, Japan and a retired elder in the California-Nevada Annual Conference, has written a prayer of remembrance for Hiroshima and Nagasaki. He was eight months old when the bomb fell, living with his family outside the city. Only six years old when his mother and sister died as a result of the bombings, he himself was not expected to live to adulthood: His 75th birthday will be on Christmas Day.

The United Nations passed an historic treaty banning the use of nuclear weapons in July 2017, with 122 nations voting to approve the Treaty on the Prohibition of Nuclear Weapons. This was the first legally binding international agreement to comprehensively prohibit nuclear weapons, leading towards their total elimination. In 2005, on the 60th anniversary of the bombings, the bishops of the United Methodist Church backed a complete ban on nuclear weapons and adopted a resolution. Many others have expressed a desire for nuclear weapons to cease to exist. Yet there still are more than enough of them to wipe out all life on the earth.