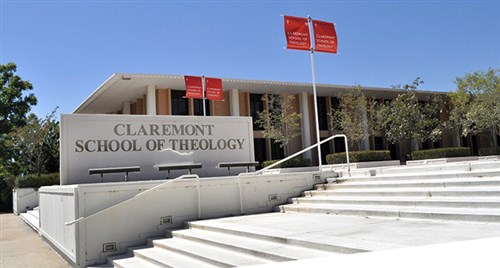 A final judgment has been rendered in the case brought by Claremont School of Theology (CST) against Claremont Graduate University and The Claremont Colleges, Inc., formerly known as Claremont University Consortium (CUC), and related cross-claims. A dispute had arisen over whether CST’s property was encumbered with a Right of First Offer restriction that would have required CST, if it wanted to sell its property, to sell it to the consortium at 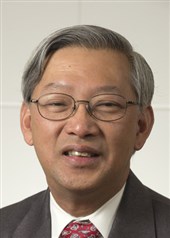 the 1957 selling price, plus improvements and property taxes and minus depreciation.

The judgment announced to the media on January 24 converts the Right of First Offer to a Right of First Refusal. That allows CST to accept a third-party offer, which CUC would be given an opportunity to match. If CUC chose not to make the purchase, CST would be free to conclude the sale with the third party.

The president of Claremont School of Theology, the Rev. Dr. Kah-Jin Jeffrey Kuan of the California-Nevada Annual Conference (at right), expressed satisfaction with the judgment, saying it “allows us to move forward with our plans to sell the property and work toward an embedding partnership with Willamette University in Salem, Oregon.

“That’s what we wanted,” he said, and thanked PSR’s legal team, Board of Trustees, faculty, students, alumni/ae, donors, and friends for their support “through this long and arduous process, and for their faith in the school’s mission and future.”

Claremont is one of 13 official theological schools of The United Methodist Church. It was established in 1885.