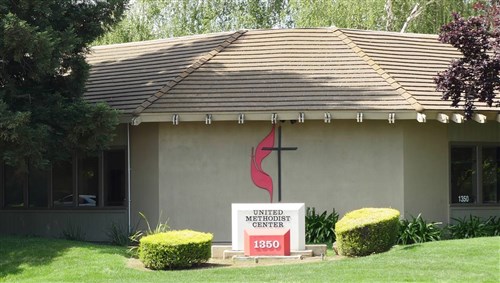 Citing Romans 12:1-5 and John Wesley’s view “On Schism,” the California-Nevada Conference Cabinet said disaffiliation of the Western Jurisdiction from The United Methodist Church is not the answer and that withholding apportionments is an expression of white privilege that could lead to lives being lost.

The cabinet issued a statement after a retreat in which the leaders reviewed the actions and discussions of the annual conference session.

During the California-Nevada Annual Conference, a recommendation for redirecting general apportionment dollars was discussed and defeated.

Inflicting financial punishment on United Methodists in Africa and the Philippines because they support the Traditional Plan is a clear violation of the first General Rule to “Do no harm,” the statement reads.

Read the full version of “California-Nevada says no to withholding funds, disaffiliation” here.