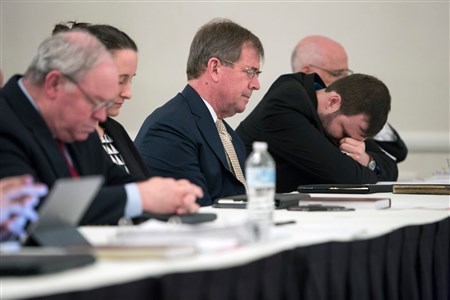 A group of United Methodist leaders, including eight bishops, has issued a statement sharing its vision for a global traditionalist denomination focused on evangelism and the “primacy of Scripture.” Among the group’s essential doctrinal beliefs is defining Christian marriage as between a man and a woman.

Two of the bishops who signed the statement told UM News they would depart The United Methodist Church for such a new denomination. One other said he is considering it.

It calls for allowing traditionalist churches and conferences to leave with their properties to form another denomination, while also getting $25 million in United Methodist funds.