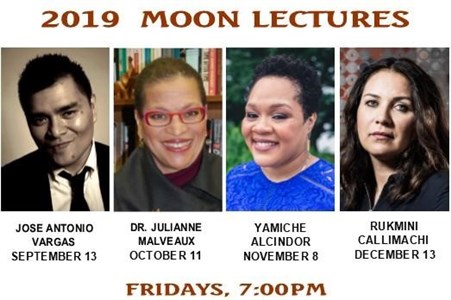 This fall, on each second Friday of the month, St. Mark’s United Methodist Church in Sacramento is hosting a four-part lecture series to showcase contemporary insights from dynamic speakers and progressive Christian authors and community leaders. The series kicked off on September 13 with Jose Antonio Vargas, a Pulitzer Prize-winning journalist, acclaimed filmmaker, advocate, and leading voice on immigration issues. More than 250 people attended the event, which was followed by a reception during which Vargas autographed his book, Dear America: Notes of An Undocumented Citizen.

“Jose Antonio Vargas was our first Moon Lecturer for the season,” Christopher Harris, the Moon Lecture coordinator, says. “He gave a compelling story about his plight with the immigration system in this country and his dilemma in the system. He also gave insights about his book.”

The next lecture will take place on Friday, October 11 at 7 p.m. The event will feature Dr. Julianne Malveaux, a labor economist, noted author, and colorful commentator on CNN, BET, PBS, MSNBC, NBC, ABC, C-SPAN, and others. She currently writes a weekly column for the National Black Press Syndicate.

On November 8, Yamiche Alcindor, an American journalist who currently is the White House correspondent for the PBS Newshour program, will be speaking. She is a political contributor to NBC News and MSNBC and has worked as a reporter for The New York Times and USA Today.

Scheduled for December, the final lecturer will be Rukmini Callimachi, a New York Times foreign correspondent and three-time Pulitzer Prize finalist. She became the go-to reporter on the Islamic State and was awarded the 2018 Peabody Award for her podcast, “Caliphate.” 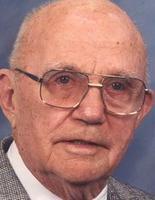 Rev. Robert Moon (left) and his spouse, Doris (Dorrie), endowed this forum as a gift and challenge to the Sacramento community to think critically and act ethically on critical issues of our time. Moon, a former pastor at St. Mark’s UMC, had marched with the Rev. Martin Luther King, Jr. and was an influential voice for social justice. He preached the Gospel and spoke out for peace and social equality for more than 65 years. He died in 2011.

“He was so proud of the lecture series,” Rev. Faith Whitmore says. “His legacy will live on through that.”

For more information about the Moon Lectures call 916-483-7848 or visit www.stmarksumc.com/upcomingmoon. Seating is limited and tickets can be ordered through the website.