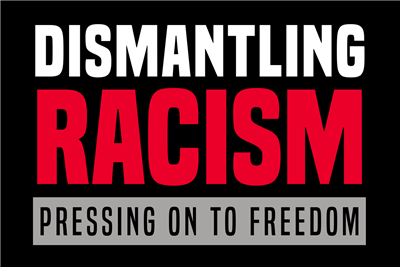 But decades after John Wesley’s death, a Methodist bishop was a slaveholder and a Methodist clergyman was responsible for one of the worst massacres of Native Americans in U.S. history.

So what went wrong?

Their aim: To help United Methodists turn away from past transgressions and join the denomination’s renewed push against the sin of racism.

“A historical perspective gives us a glimpse into how the church chose to respond at critical inflection points in our history,” Erin Hawkins, the town hall’s moderator, told UM News ahead of the gathering.