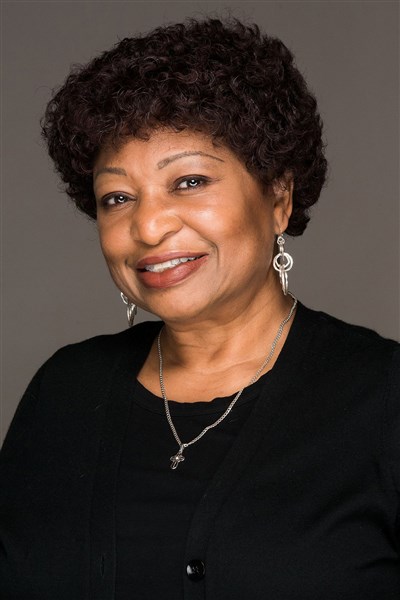 As with so many others, the words of the Rev. Dr. Martin Luther King’s iconic speech, “I Have A Dream,” continue to stir my heart — even 60 years later. The phrase that has inspired the most hope and courage in my ministry is the one where Dr. King prays for the day when all people will be judged simply by the “content of their character.”

I wonder what Dr. King would say about this moment in the history of our nation and our church, as too many Christians stammer, flounder and wring our hands, demonstrating such a lack of courageous character in the face of hate. Once again, our nation’s murderous legacy of institutional and systemic racism was on full display at the insurrection in Washington, D.C., on Jan. 6, and the U.S. church has barely responded, at least in the national arena.

Why is it that so many white Christians, including United Methodists, remain stymied and silent in the wake of full-blown systemic racism? Where is the strength of the Christian character, ordained by God, to resist evil in all its forms? Too many of us watched in detached horror, afraid to denounce out loud the racist evil that is literally killing people of color and threatens to destroy everything else in its path.

The mob of insurrectionists who attacked our halls of government were mostly white and self-described Christians who proudly carried Confederate battle flags, wore white supremacist and Nazi insignia, and even brandished nooses as a threat to lynch those with whom they disagree.

Nooses, the Confederate flag and Klan-Nazi logos historically have been associated with anti-Black, anti-Indigenous, anti-people of color and anti-Semitic violence and hate speech, used for more than 400 years to threaten the lives of people who are not white. People of color and our white allies who dare to call a thing a thing know full well that those symbols and the message of the rioters are barely coded messages of fascism. “Take our country back” has always been code for “keep America white.”

Now is the moment when white Christians must unapologetically decide, declare and display the content of their own character.

Deaconess M. Garlinda Burton is a “cradle United Methodist” and currently serves as interim top executive of the denomination’s Commission on Religion and Race.
Share