Judge Rules for SMU over Jurisdiction 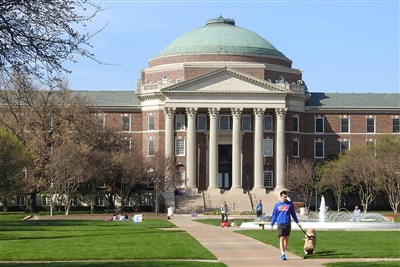 A judge has ruled for Southern Methodist University over the South Central Jurisdictional Conference of The United Methodist Church in a lawsuit over who controls the Dallas school.

The jurisdictional conference sought a jury trial, but the proceedings never got that far.

“SMU is pleased that on February 8, the Dallas County District Court of Texas dismissed the legal action against the University by the South Central Jurisdictional Conference of The United Methodist Church.

“That ruling and other previous ones make it clear that the SMU Board of Trustees has the sole authority to govern the affairs of the University and its operations in compliance with all applicable state and federal laws.”

Sam Hodges is a staff journalist with UMNews.
Share