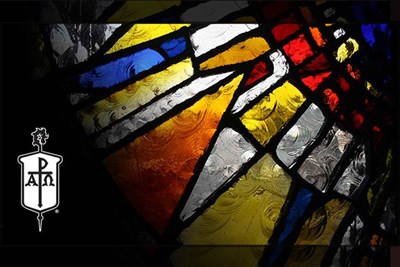 The fund that supports The United Methodist Church’s bishops is no longer in immediate danger of going into the red.

However, United Methodist financial leaders still warn of possible perils ahead for the Episcopal Fund — especially with a potential denominational split on the horizon.

During an online meeting Aug. 20, the General Council on Finance and Administration board heard an update on the state of the fund.

For now, the situation has improved enough that the board approved a 4% pay increase for all active bishops in 2022 — their first raise in three years. The two bishops who serve on the board abstained from the vote.

Bottom line: Giving is up and expenses are down. The finance agency no longer projects Episcopal Fund reserves to be completely depleted by 2024.

“The savings we’ve seen in 2020 and 2021 have given us another two years’ worth of runway before the Episcopal Fund begins to run out of money under the current structure,” said Rick King, the agency’s chief financial officer. “I think that’s the takeaway.”

As of the end of July, the Episcopal Fund had received about $4 million more in apportionments — shares of giving — than budgeted. The fund’s expenditures were also about $900,000 less than budgeted.

The savings come in part because of the bishops’ reduced travel expenses, with most meetings online because of COVID-19.