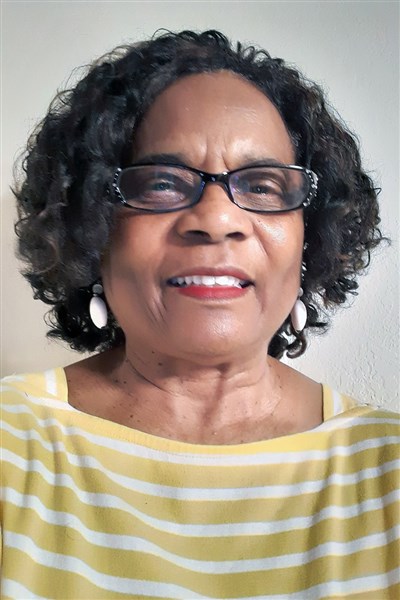 Black clergywomen are pioneers of The United Methodist Church who have answered the call to make disciples for the transformation of the world.

They have had a positive impact on churches and communities, with spiritual, numerical and financial growth occurring under their leadership.

Their life stories can be valuable resources to provide insight for The United Methodist Church as we revamp to dismantle racism. Secondly, their stories can inspire and equip other women of color considering the call to ministry. In addition, their journeys can inspire and equip all Christians in their quest to be more like Jesus through prayer, love, forgiveness, perseverance and hard work.

The “isms” of the church present themselves in many forms, including verbal abuse, false accusations, physical violence, abuse by senior pastors, sexual harassment, sexual abuse, rare appointments to higher salaried churches, reducing the salary when a Black clergywoman is appointed, lack of denominational support in the face of racism and sexism, denial of racism and sexism on the part of the congregation with concurrent blame of the Black clergywoman as the source of any and all problems, and marginalizing the Black clergywomen so their voices will not be heard.

In addition, there is no intentionality in providing a support system for the Black clergywoman. Further, the judicatory personnel often do not provide any support. When conflict arises, frequently, the Black clergywoman becomes the scapegoat, and is treated as the problem, rather than addressing the racism and sexism that exist.

Whitely-Fields is the author of “Pioneer Black Clergywomen: Stories of Black Clergywomen of The United Methodist Church 1974-2016,” published by WestBow Press. She is a retired pastor, having led churches in Virginia, Ohio and Pennsylvania; a former director of missions outreach in the Western Pennsylvania Conference; the founder and CEO of four nonprofit corporations; and a former associate dean and adjunct faculty member at United Theological Seminary. Proceeds from the sale of her book will benefit scholarships for Black clergywomen.
Share