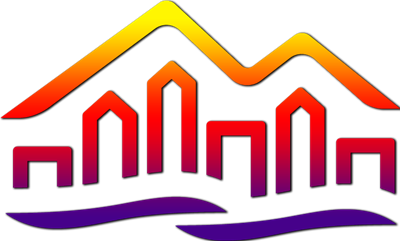 Sacramento, CA: The Conference Board of Trustees adopted a church disaffiliation agreement template during its meeting of May 25th. The agreement will be used for any church in our annual conference disaffiliating from the United Methodist denomination under ¶2553 of the Book of Discipline. The adopted agreement is attached.

Under the adopted agreement, Cal-Nevada churches would be required to pay (1) any unpaid tithe for the past year (2) an additional year of tithe (3) its share of unfunded pension obligations (4) its share of the Annual Conference’s settlement amount in the Boy Scouts of America bankruptcy case (5) any unpaid property insurance due the Conference’s unit insurance program (6) any unpaid clergy compensation and benefits and (7) 20% of the fair market value of its property. The Conference would retain a right of first refusal on the property, giving it the right to repurchase the property at 20% of its fair market value if the church desires to sell the property in the 7 years after disaffiliation.

The disaffiliating church would be legally released from the United Methodist trust clause as described in ¶2501.1 of the Book of Discipline. Its 501(c)(3) tax exemption under the United Methodist group ruling would be removed. The disaffiliation process requires the local church to have a an audit by a CPA and an appraisal of its property by an independent appraiser.