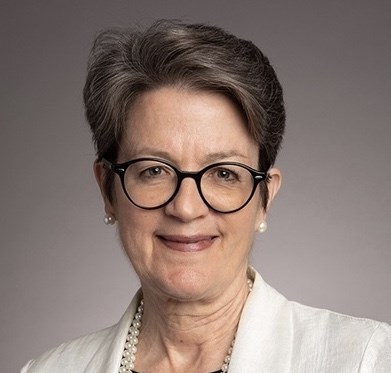 Dear Friends and Members of the California-Nevada Annual Conference:

Two Bay area shootings occurred in the last few days, including two Berkeley High School students who were brothers and who both were killed.  Six other people were wounded in an Oakland mass shooting connected to a school complex last week.  Reports of up to eight other gunshot deaths in the past couple of weeks add to the concern and tension in schools and communities with young people and their families.

These schools, their students, administrators, teachers, communities and families are in my prayers and I encourage you to keep them in yours.  May we as United Methodists find ways to reach out to our communities to bring hope and healing when such violence occurs and importantly to prevent gun violence in the future.

There are probably more gunshot deaths than these in our conference area that I don’t know about because that’s how prevalent gun violence is.  In fact a little internet search reveals that on the average, a mass shooting occurs every 8.3 days in California and that mass shootings (remember: a mass shooting means more than 4 persons involved in the incident) killed an average of 49 people and injured 167 others in each of the last eight years.  While California’s mass shooting homicide rate is lower than the national average, gun violence is an epidemic that plagues our nation.

Over Labor Day, I sent a letter to you including a statement that the Council of Bishops of The United Methodist Church which met (virtually) in late August issued: “A Call to Prayer and Action in Response to Gun Violence.”

In this call to prayer, we are reminded that as of June 2022, our country has experienced well over 300 mass shootings.  The proliferation of guns (from 400 million owned before 2021 to 443 million to date) and the lack of restrictions on automatic weapons has contributed to this epidemic of violence, affecting all of us. (Again, I want to emphasize that this is not about legal, responsible gun ownership and use, such as for hunting.)

As it says in the statement from the Bishops, it’s more than time for “a call to action for all to weep with those who weep and demand, insist on, and push for positive change (regarding gun violence) from our elected officials…this call to prayer is not a shallow request but one that firmly believes that collective prayers of God’s people will keep this issue in the forefront of our consciousness and guide our intentional discernment of the action needed to bring about change.” Please read the whole letter for ways to take action.

“Blessed are the peacemakers,” Jesus said (Matthew 5:9).  What are we doing to make our communities places of peace?

Bishop Sally Dyck is currently serving the California-Nevada conference as Interim Bishop and as the Ecumenical Officer for the Council of Bishops. She is a retired bishop of The United Methodist Church, having served from 2004-2020.