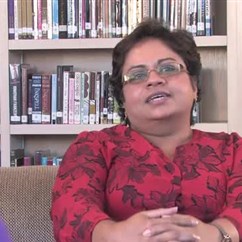 PORTLAND, Ore. (UMNS) — Delegates to General Conference spent most of the day deciding whether to move forward on dozens of petitions regarding the denomination’s stance on human sexuality, but they ...

NPR Does Interview with California-Nevada Conference Delegate - Thursday, May 19

California-Nevada Conference delegate, the Rev. Dr. Karen Oliveto, was on National Public Radio’s (NPR), “To The Point.” To listen to the interview, click here. 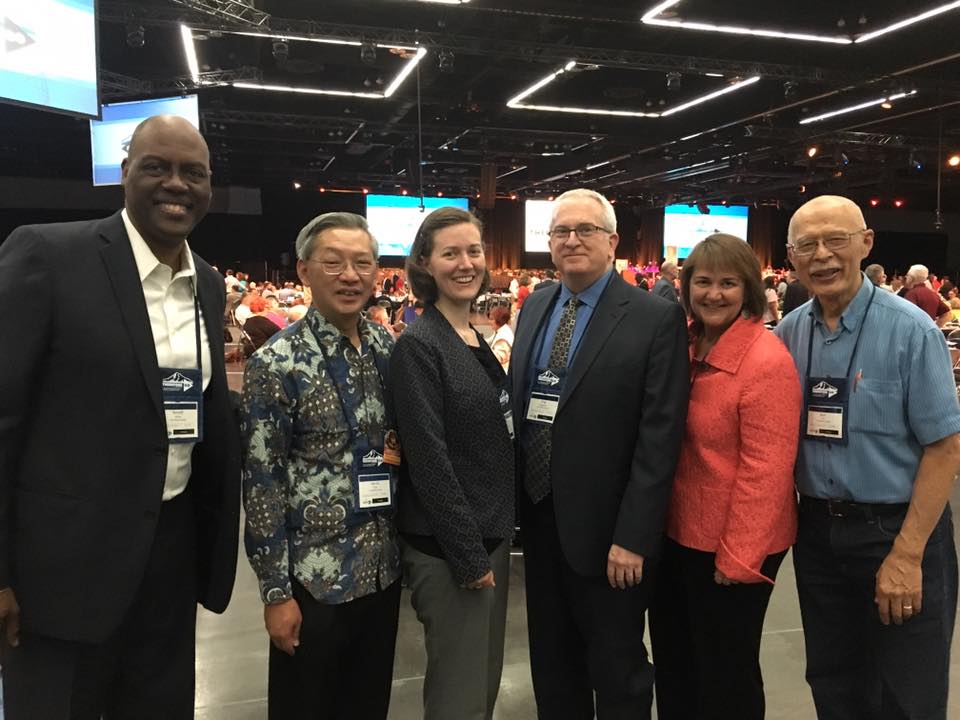 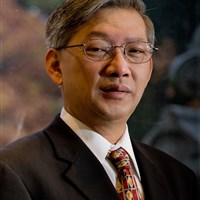 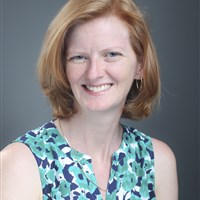 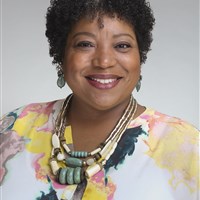 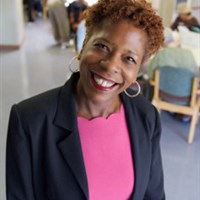 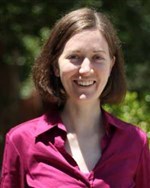